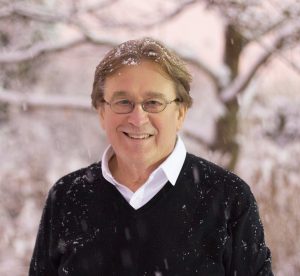 -Jack Stockman grew up in the suburbs of Detroit, Michigan. He was the oldest of a family of five boys and a girl. His parents were both teachers and often relied on him to care for his siblings. In order to make the time fun, he created a Tiger Club where helped them make crafts, decorations, and homemade gifts for holidays, told stories, and wrote and illustrated his own children’s books to read to them. He still enjoys telling, writing, and illustrating stories.

Jack has been a freelance illustrator for many years. His clients include AT&T, Quaker Oats, and Disney. In recent years Jack has focused on painting murals and illustrating children’s books. He has illustrated over twenty books, including Benjamin’s Box, The Greatest Gift, Tales of the Kingdom, Happy Songs, and The Christmas Wreath, as well as many book and magazine covers. Jack’s intricate illustrations capture the wonder of his childhood imagination and reflect his playful spirit.

Jack’s interests include cooking, iPhone photography, playing & watching sports— and toys. He collects tin toys, tops, yo yo’s, and anything that flies. He also loves to experiment with diverse art forms, including fabric, wood, paper, and clay.

Family and friends are important to Jack. He thanks God for the many people in his life who have been a blessing to him and hopes to be used by God to be an encouragement and blessing to others, both through the gift of art and through personal relationships. Jack says, “God is good!” 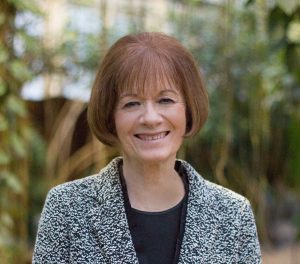 Kathy Stockman grew up in the Chicago area. She was the oldest of a family of four girls and a boy in the Gurkowski family. From kindergarten on, Kathy loved to read and was renowned for her speed and the number of cards with her name on them at the local public library. (Now she loves the convenience of always having a book available on her phone.)

After five years near Los Angeles, California where Kathy attended Biola College, she returned to her roots in Chicago where she became a teacher in kindergarten, and fifth and sixth grades. In 1977 Kathy married Jack and they had two children, Kaidrea and Shea. She was a stay-at-home mom… except for growing involvements in volunteer work, substitute teaching, a junior high arts program, working as a library media specialist, writing, and editing.

Kathy loves being part of a team and believes that working together is a good way for people to get to know and encourage one another. Friends and family are very important to Kathy and she very much appreciates the times she spends with her sisters and other family and friends. Kathy is thankful for many years of seeing God’s work and proofs of his faithfulness.

Jack and Kathy are looking forward to seeing how God will continue to use The Advent Book and Celebrations & Traditions ministry in their lives and in the lives of other people.

P.S. They are also very happy to be grandparents to toddlers Remy & Phoebe!